Early this morning Thursday October 27th 2016.  Akua Nimo was on her way going to drop her four kids (17, 16, 13, and 7) at school, when the air bag of her car deployed unexpectedly. Her car insurance is liability and does not cover the damages to the car and it will be more expensive to fix my car which is a 2006 Suzuki Forenza. This model has been having trouble with airbags and other mechanical issues. She is in dire need of a CAR for work and my children’s various school activities. I am pleading to everyone who can help her raise money to purchase a new car.

In all things I have shown you that by working hard in this way we must help the weak and remember the words of the Lord Jesus, how he himself said, ‘It is more blessed to give than to receive.

Any amount is helpful and will be appreciated . Thank you in advance and God bless you 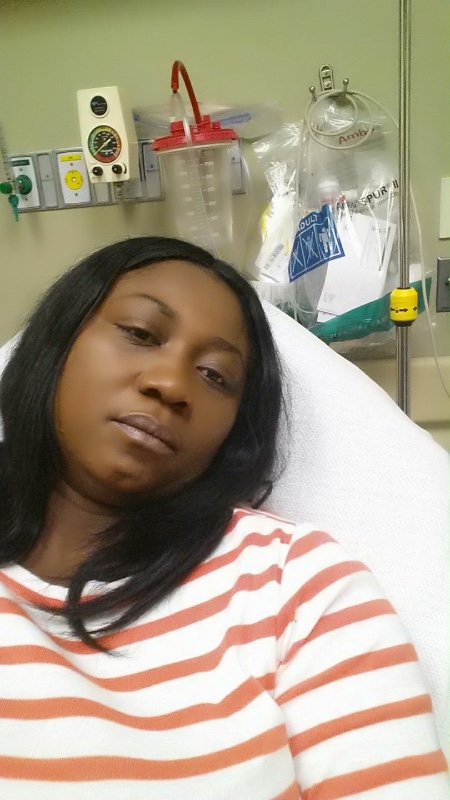 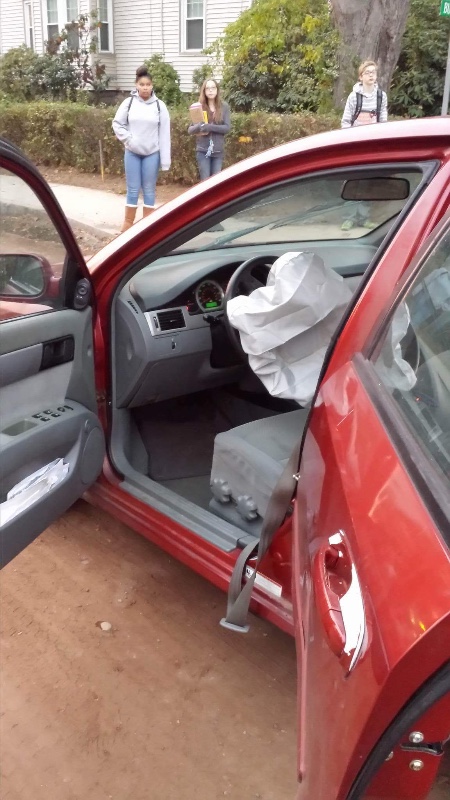 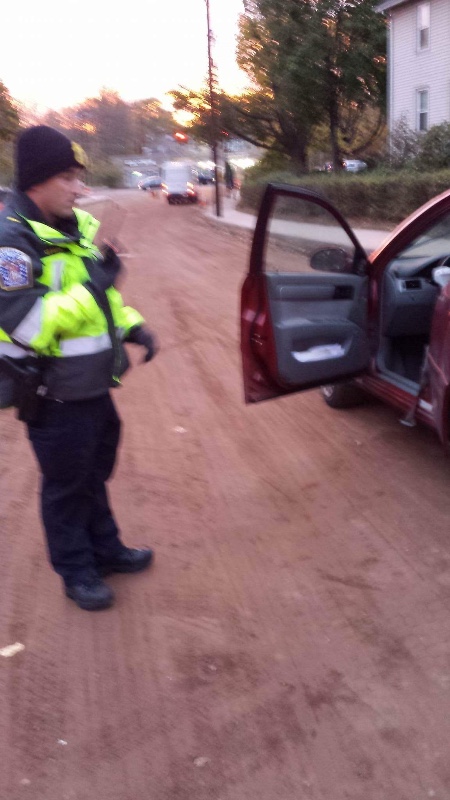 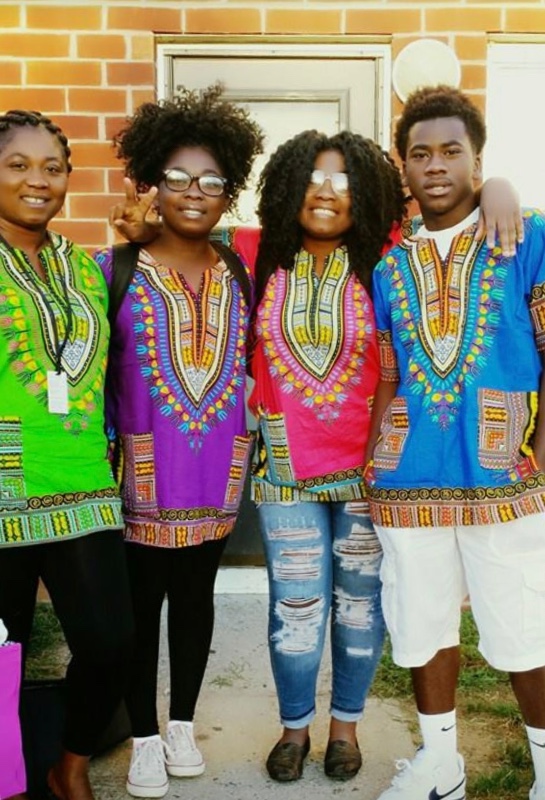 Traditional leaders at the Manhyia Palace could not hide their excitement on Thursday after they were showered with what has been described as the most unprecedented gift to the Palace by the wife of the NPP Presidential Candidate, Mrs. Rebecca Akufo-Addo.

Mrs. Akufo-Addo glittered the Palace with gifts ranging from clothes,expensive foreign wine, food items and a fat sheep when she and her entourage paid a courtesy call on the Asantehene, Otumfuo Osei Tutu II on Thursday.

Carried by over 22 beautiful young ladies, Mrs. Akufo-Addo did not only spoil Chiefs and elders of the Asanteman Council, but also ensured that every division under the Kingdom had something to laugh about as custom and tradition demand.

The applause and cheers from the elders when the Chief Linguist of the King, Baffour Kantankrankyie asked Nananom to cheer on the entourage, were enough attestation of their approval of their gifts.

Some of the royals openly confessed that in their lifetime, they have never seen such a gift in the Palace before.

However, the rationale behind the beautiful gift, according to the NPP Planning Committee, was for Mrs. Akufo-Addo to show appreciation and recognition for the traditional leadership in the Asante Kingdom.

Mrs. Akufo-Addo is in the Ashanti Region for a five day tour to some selected constituencies.

She would be interacting with Queenmothers to brief them on her husband’s vision and programmes for the country and to court their support ahead of the elections.

A female student of Federal Polytechnic, Nekede, Imo State, urged her lecturer to come and have sexual intercourse with her for good grades.

Not that this act is totally unheard of, but the student dazzled her lecturer by writing the request on her answer sheet during examinations.

Please sir help me out so that we can have sex. Call my number if you are interested for business.

The man shared his story showing just how he has been caught between the devil and the deep blue sea.

Below is what he wrote:

I am 32 years old and my girlfriend is 31 years old. We’ve been together for 5 years and now live together in a nice house.

Sometime ago, I had serious medical problems and she gave me one of her kidneys to save my life.

However, things have been slowly fizzling out and I’ve been feeling like we don’t belong together for a few months now. I feel like if I don’t make a decision soon we will be married and I will feel this way forever.

But on the other hand, getting a kidney transplant has changed my life for the better in so many ways. I feel like staying together is the right thing to do even if I’m not in love anymore.

I’ll never be able to pay her back. I’m so torn and conflicted and feel like I have to make an impossible choice.

If I stay with her, I’ll always feel trapped and in a loveless relationship. If I break up with her, I’ll forever feel like an evil person for dumping someone who literally put their life on the line for me.

A charge on residents of the Volta Region of Ghana to vote for the opposition NPP on ‘September 7’ has set social media ablaze.

Flagbearer of the NPP Nana Addo Dankwa Akufo-Addo is alleged to have called on the people of the Volta Region to vote massively for the party on September 7.

It’s unclear which part of the Region the NPP flagbearer was speaking.

Nana Akufo-Addo is on a five-day tour of the Volta Region, the stronghold of the governing National Democratic Congress with less than two months to the general elections.

Elections period is here again and with it comes along the massive campaign period.

Though the Electoral Commission has cut down the number of presidential aspirants by disqualifying some people, the race to the Flagstaff House, as usual, is between just the New Patriotic Party and the National Democratic Congress.

Today, YEN, has compiled some photos of the Nana Akufo-Addo of the NPP, that make him look like the best choice for Ghana instead of the incumbent John Dramani Mahama;

1. When he was presenting his best self to the international community

READ ALSO: 6 pictures that suggest the John Mahama is the best choice for Ghana

2. That time he got an honorary degree for his honest endeavors

3. When he represent his party and his people

4. When he looked like he had all the answers to Ghana’s problems

5. When he was the most energetic on campaign tours

6. When he had the best smile ever

7. And when he was thinking about the future of Ghana

We know the elections are not all about pictures, but Nana Akufo-Addo in these photos is enough to make us feel like Ghanaians should replace John Mahama with him.

But, don’t take our word for it, read the manifestos.

According to the gospel musician who doubles as a pastor Ps. Josh Laryea, that practice doesn’t make the instrumentalists less spiritual. Since they dedicate their time to the things they do and the only thing they do professionally, it is just prudent to meet their needs by paying them.

He also stated that there are some other instrumentalists who play without a fee or allowance in his church because they have they have their professions apart from playing the instruments. He believes those people are doing it to offer God a sacrifice.