Samuel Owusu Asare, the General Manager of Ice TV has said his media company is unfazed by complaint to the National Media Commission to stop them from showing pornography films on their channel.

One Monday, 12th June, 2017, two broadcasters, Messrs Tommy-Annan Forson and James Kwasi Oberko, made a complaint against Ice TV, Thunder TV and TV XYZ for showing films with pornographic scenes on their stations.

They presented their complaint to the National Media Commission, the Ministry of Information and are yet to copy the National Communications Authority, Chief Justice and the Speaker of Parliament.

“We have realised that these TV stations are showing things that are against the media commission’s standards and as concerned citizens, we thought it wise to make a complaint to the right authorities, to prompt them to take the necessary actions,” James had told Citi Showbiz.

However, in a response to the issue on Neat FM on Tuesday, Mr. Owusu Asare, the General Manager of Ice TV said that his channel would not stop showing the pornographic movies because there is no law that bars television stations from showing them. 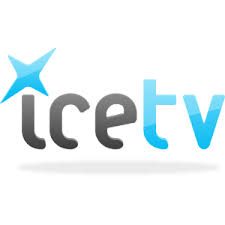 “Some people are just been hypocrites. If you’re a good parent, how can you leave your kid to stay up late till 1 am? Then it means you as a parent have a problem. It is aired at a ghost hour for adults only. I don’t see anything wrong with it. They want it…” Owusu added. 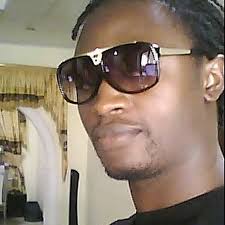 The General Manager of ICE TV also added that their audience had provided positive feedback and that until they stop showing interest in it, the TV station will continue to satisfy their viewers’ interest.

“From our research, we have adults, married people calling us and giving us feedback on social media. If you check more than 95 per cent of almost 300 comments shows we’re doing well,” he stated.

“It’s a business. We satisfy our viewer’s choice. On some Christian TV’s they air fetish priests’ shows and they claim its business. Till we are told it’s against a law then we won’t stop unless our viewers tell us they don’t want it shown anymore…” he added.

In the meantime, James Kwasi Oberko and Tommy Annan-Forson are resolute in the fight against the showing of pornographic materials on television and admonish powers that be to fashion out stringent laws to combat the act.